There are a lot of miserable women in corporate America 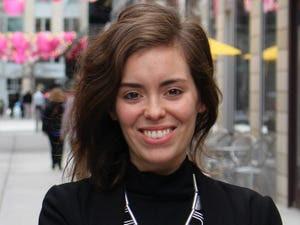 Melina Cordero once felt destined for the C-suite.

Before turning 30, she landed a big job heading up retail research at a commercial real-estate firm. Five years and two promotions later, she ran a team of 500 brokers and was one of the firm’s few female managing directors.

But in March 2020, Cordero began to notice things that made her feel differently about work. On Zoom, her male colleagues got away with wearing T-shirts and baseball caps, while she and other women wore blazers. Men interrupted her and questioned her decisions. And after George Floyd’s murder, Cordero, a Latina, was assigned to serve on her company’s diversity committee — work she was neither trained nor paid for.

Melina Cordero left her job as a managing director last year to be an independent consultant.

“I was always aware of inequities at work, but I assumed I’d never experienced them personally,” she said. “During the pandemic, I realized I’d conditioned myself to think it was just normal.”

Cordero quit last spring and today works for herself as an independent consultant. When she told female colleagues about her departure, many said they wished they could leave too. “It was validating, but also heartbreaking,” Cordero said. “There are a lot of miserable women in corporate America.”

Cordero’s story isn’t unique. As record numbers of Americans quit their jobs for more money, more flexibility, and better opportunities, a new report based on online surveys conducted from March to August of more than 40,000 US employees and 300 human-resources heads suggests that women leaders left their companies in unprecedented numbers in 2021 and that the gap between male and female executives ditching their jobs was the largest it’s been in years.

The report, published this week by McKinsey and LeanIn.org, argues the exodus of female leadership was due to factors including a dearth of advancement opportunities, inflexible work schedules, and frustration from dealing with everyday sexism at their organizations.

As companies struggle to retain high-ranking executives, and at a time when pay and promotion equity is under the spotlight in corporate America, the report’s findings have implications for how organizations hold on to their female talent.

“They’ve been able to see what’s possible in the pandemic in terms of flexibility, well-being, and advancement, and they’re saying, ‘We ain’t going back to the way things were.'”

While the report speaks to women’s newfound power in the labor market, it also underscores the differences between what women and men experience as they try to ascend the corporate ladder. Women remain dramatically underrepresented in corporate America’s senior leadership: Only a quarter of C-suite leaders are women, and one in 20 C-suite leaders is a woman of color, the report said.

The report found that for every 100 men promoted from entry level to manager level, only 87 women — and only 82 women of color — were promoted.

“I was ready to bet on myself,” said Stacy Reed, who quit her job and now consults with brands on their paid social advertising strategies.

Stacy Reed, a former senior marketer for a large online retailer, has firsthand experience. After her boss left and wasn’t replaced — which Reed said doubled her workload — she asked for a $10,000 raise and a promotion.

“I was hitting all my targets, but for nine months I kept hearing that my raise was being held up by red tape,'” she said. “I felt undervalued.” 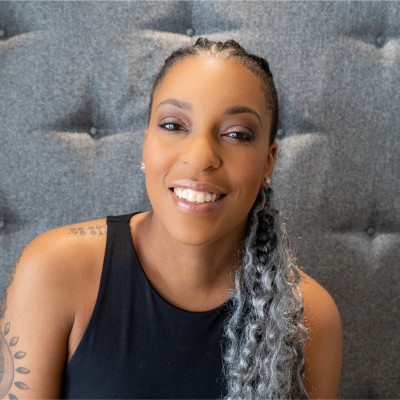 Reed quit her job this spring to become an advertising consultant. She said her long-delayed raise and other slights she experienced as one of a handful of Black women on her team signaled that advancement at her company was going to be difficult.

“I was ready to bet on myself,” she said.

The report suggests women leaders experience a range of microaggressions that undercut their authority and stymie their career progression. For instance, the report indicated that 37% of female leaders had had a coworker get credit for their idea, compared with 27% of male leaders. It also suggested that women leaders were twice as likely as men to be mistaken for someone more junior.

‘A lot of companies are going to miss out’

For many women, the decision to leave comes down to whether their employer takes seriously their professional ambitions and desires for flexibility. Sara Madera, for example, left her job as head of employee communications for a multinational company last year because she didn’t feel supported by a male supervisor. 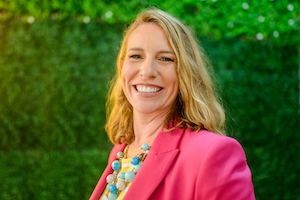 “My boss didn’t have my back,” she said. “I wasn’t finding the growth opportunities I was looking for.”

Madera is now a career coach who helps working moms change jobs. She said that many of her clients seek flexibility in both their work schedule and their work location. “Beyond the ability to work from home, they want to work for organizations where their managers understand the value they bring,” she said.

“I wasn’t finding the growth opportunities I was looking for,” said Sara Madera, who left her job to become a career coach.” – Sara Madera

Experts say there are several things employers can do to make the workplace fairer and more welcoming to both senior and up-and-coming women in their organizations. Prioritizing flexibility, investing in diversity, equity and inclusion, and improving management-training programs ought to be top priorities. The report suggested that having a supportive manager is a top factor women consider when deciding whether to join or stay with a company.

Wade Hilton, an inclusion consultant, told Insider he’s not surprised by the large numbers of women leaders leaving their employers.

“It’s rarely only one thing,” he said. “But after getting passed over for promotions, feeling a lack of opportunity, and having to deal with microaggressions, there comes a breaking point where people choose to take their talents elsewhere.

“A lot of companies are going to miss out.” 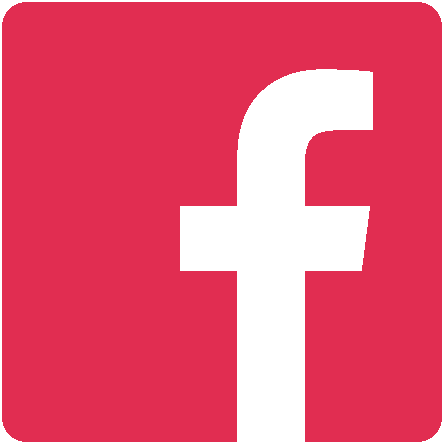 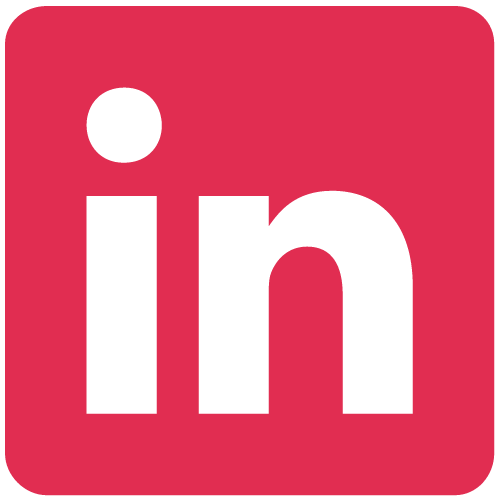 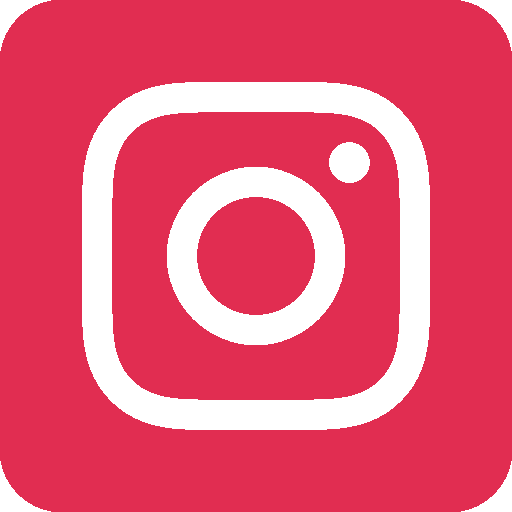